Dubai Creek Tower Could be the Spatial Highest in the World!

The Dubai Creek Skyscraper is a supertall tower that is currently under construction in Dubai. When it is finished in 2022, the tower will become the tallest tower in the world as well as the tallest man-made structure. In the following, you will find some information on the tower, along with other facts.

Due to the fact that it is intended to serve as the focal point of Dubai Creek Harbor, they began adopting the new moniker Dubai Creek Tower around the middle of 2017. This new moniker is affixed to a massive replica of the skyscraper that is on show at Dubai Mall. A location in the neighborhood of Dubai Creek, which is a waterfront region situated close to Ras Al Khor National Wildlife Sanctuary, will be chosen for the construction of Dubai Creek Tower. Dubai Creek served as the historical and cultural epicenter of the city. 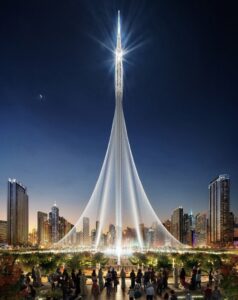 It is planned that Dubai Creek Harbor will become a new district in Dubai, similar to Dubai Marina, Business Bay, and Downtown Dubai; however, this district will be three times the size of Downtown Dubai, covering an area of 6 square kilometers (2.3 square miles), and Dubai Creek Tower will be the centerpiece of this project. Emaar, the company responsible for developing Dubai Creek Tower, has stated that the exact height of the structure will not be disclosed until the official opening of the building, which is expected to take place in 2022 or later. In doing so, the company hopes to effectively protect the height of the building from being surpassed by the height of any potential rival projects.

This height is not difficult to achieve for a tower that is supported by numerous cables and fastened on anchors that stretch on two sides. Over the course of the previous century, people in the United States constructed several supported towers that rise to an altitude of around 2,000 feet. If it is indeed going to be taller than 1300 meters, then it will surpass the Jeddah Tower in Saudi Arabia as the highest tower and man-made building in the world. This is due to the fact that it is almost certain that the Jeddah Tower will not reach that height.

The Dubai Creek Tower, the Jeddah Tower, and the Burj Khalifa are contrasted here.

However, it is highly unlikely that the Dubai Creek Tower will be acknowledged as the tallest building in the world. This is because, according to the criteria established by the Council on Tall Buildings and Urban Habitat (CTBUH), a structure is considered a building only if at least fifty percent of its height is habitable. However, less than thirty percent of the Dubai Creek Tower’s height will be comprised of habitable floors. This criterion of the CTBUH is contentious and is not acknowledged by everyone; however, the developer of the Dubai Creek Tower and public medias will still likely refer to the tower as the tallest building in the world, as the tower has an unprecedented form that is very different from the normal sightseeing towers.

Dubai Creek Tower Could be the Spatial Highest in the World!

Concerning the Dubai Creek Tower The Dubai Creek Skyscraper is a supertall tower that is currently under construction in Dubai. When it is finished in 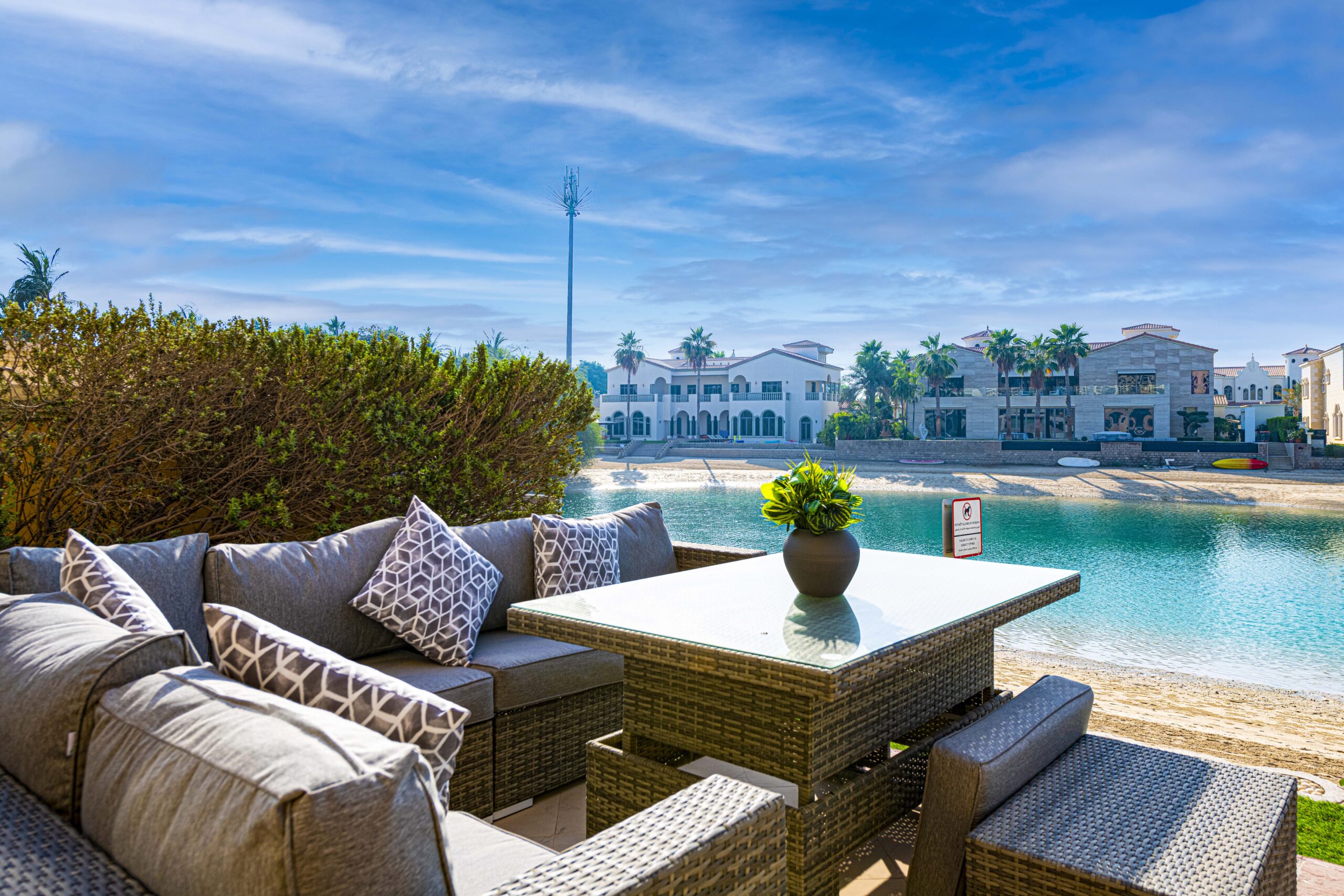 Our luxury Villa in Palm Jumeirah for a Perfect Family Getaway

Do you need a perfect place to relax and rejuvenate yourself away from the rat-race? If the answer is yes, then this villa may be

Top 10 Luxury Things to Do in Dubai

Over the previous decade, Dubai has witnessed significant expansion and transitioned from a Bedouin town to a global standard. As the top oil provider, you 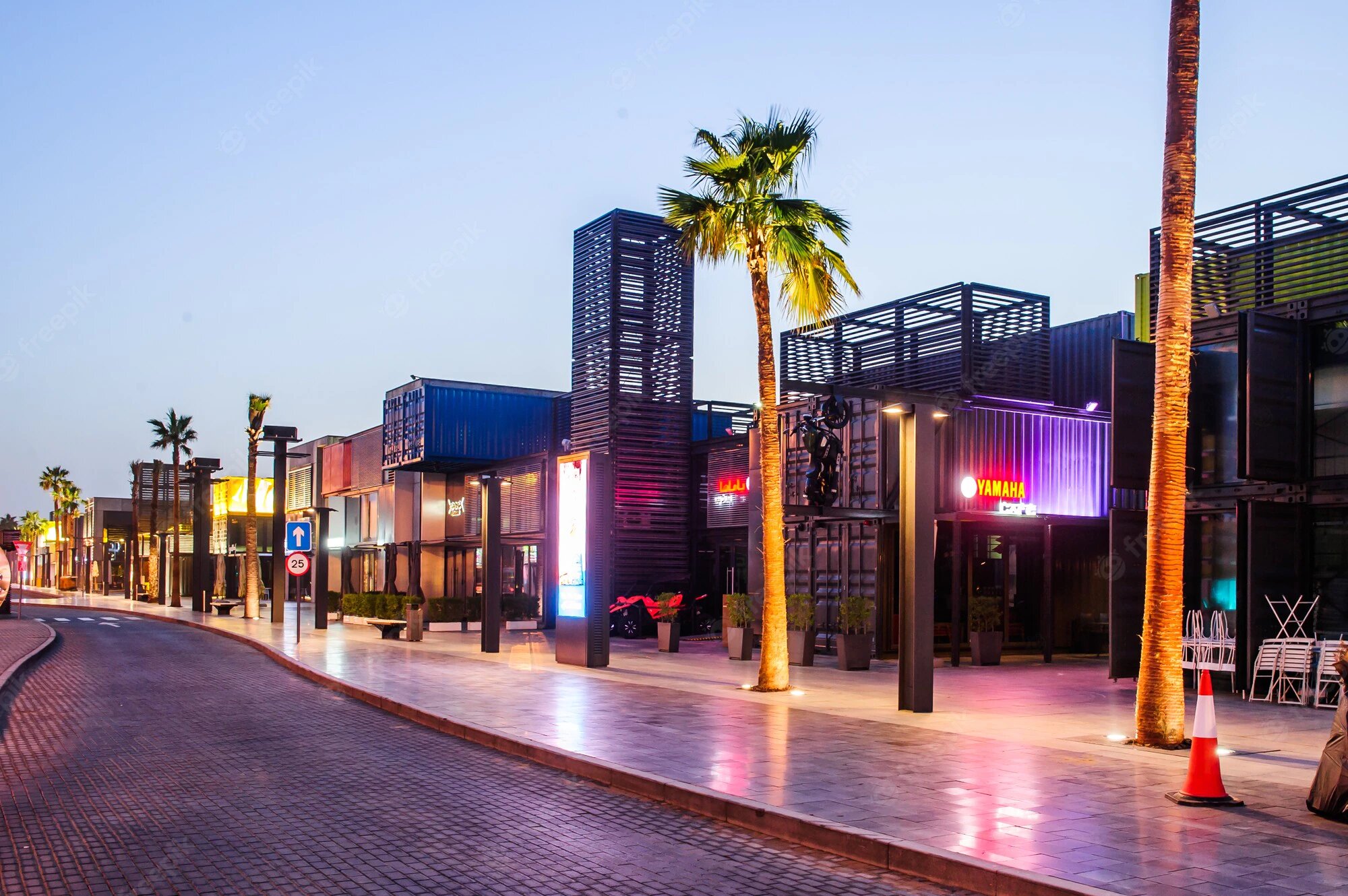 One of the most enjoyable Top 10 Things to Do in City Walk Dubai.

Near the city center, City Walk is a well-designed area with a lot of high-end homes for sale. City Walk is one of the most 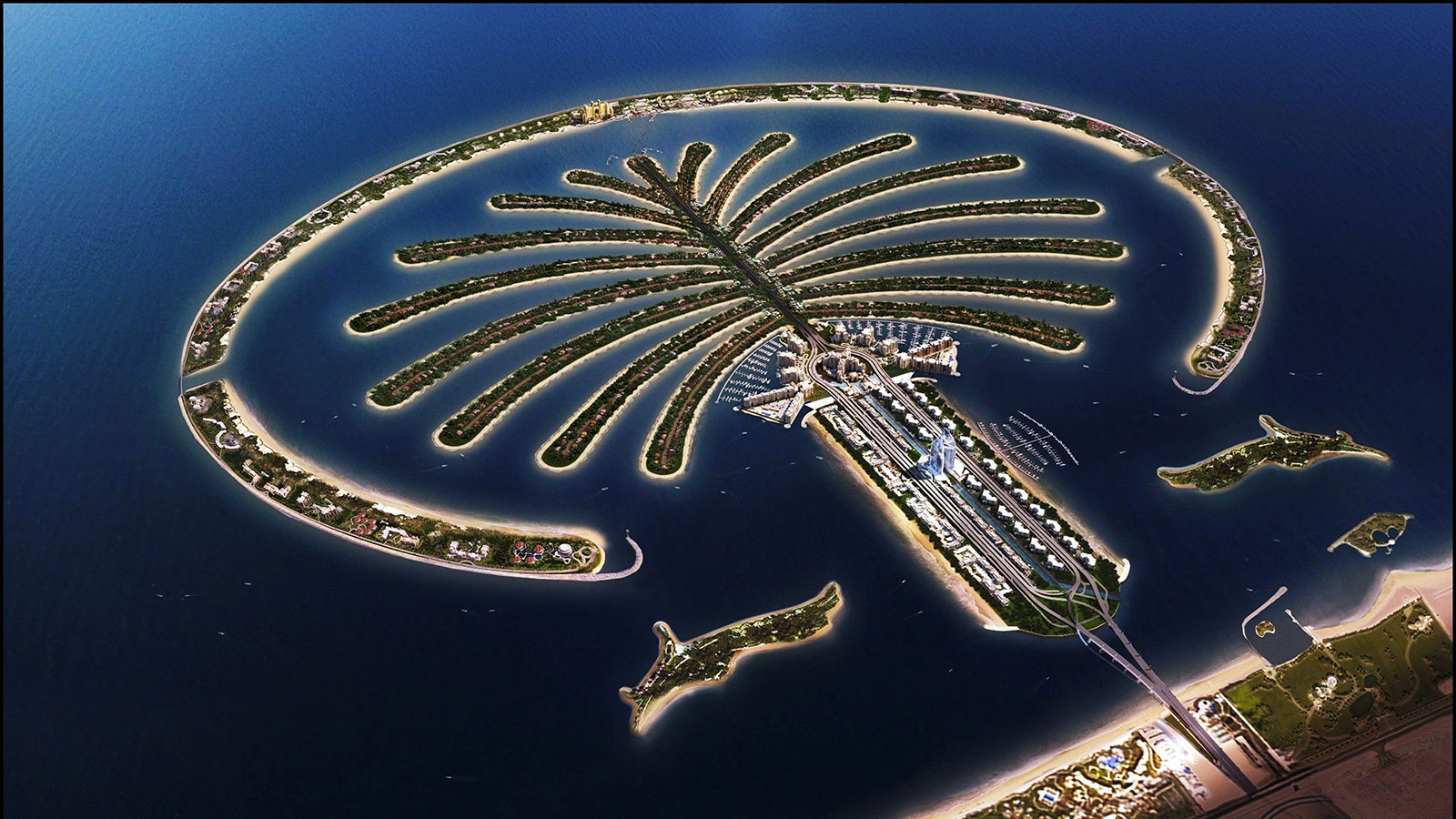 Things to know about Palm Jumeirah, the amazing man-made creation in Dubai.

About Palm Jumeirah : Located in the heart of Dubai, the Palm Jumeirah is a must-see for anybody visiting the city. Tourists from all over

DTCM-licensed operator Exotic Luxury Holiday Homes Rental LLC manages vacation rentals of luxury homes in Dubai for short stays. Our visitors will be able to enjoy unique and genuine experiences; live in real-time houses like locals; and enjoy cleaning and meticulous services as in a premium hotel thanks to a variety of carefully selected properties. All of our resorts provide an entertaining and affordable vacation experience.